10 Reasons Why Unity 3D is the Best Game Engine Around

10 Reasons Why Unity 3D is the Best Game Engine Around

With the number of worldwide smartphones and tablets users growing at an exponential pace (estimated to reach 2.71 billion in 2019), the demand for high-quality 3D games has also been on the rise lately. Anticipating a big opportunity in the mobile gaming domain, developers have started focusing more on projects related to 3D games. However, selection of the right game engine, in terms of costing, technology and efforts – can be crucial for the success of any mobile gaming project. As developing a high definition 3D game natively for each platform (iOS, Android, Windows Phone) can be quite a costly affair, opting for a cross-platform game engine is the best way forward. 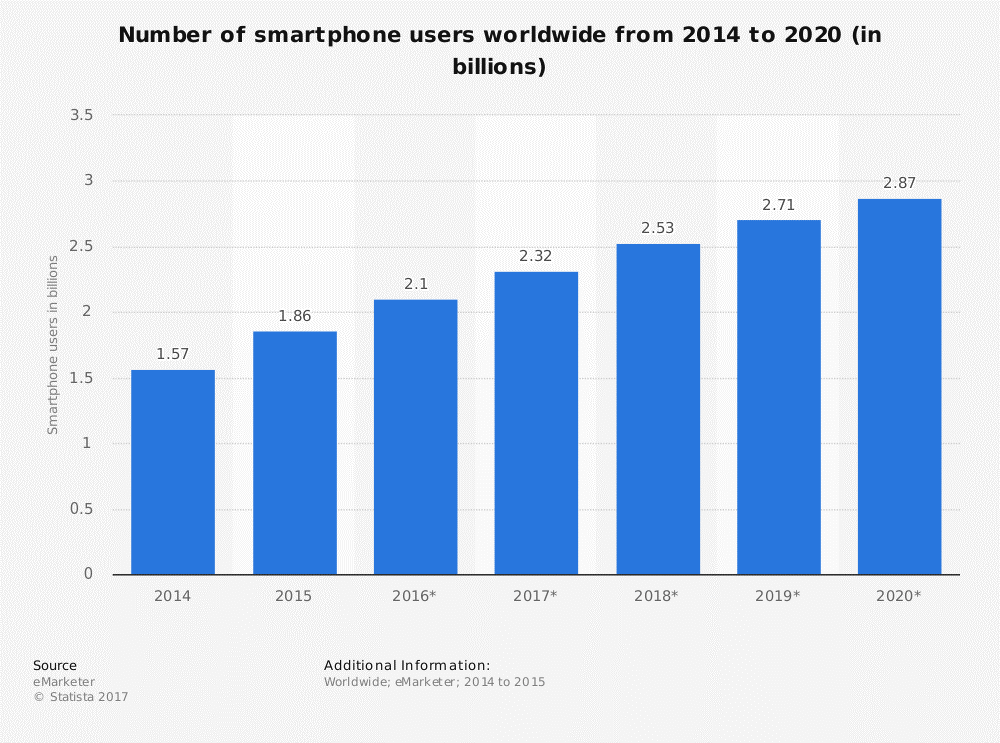 Unity3D, with a built-in integrated development environment (IDE), is among the most popular cross-platform game engines in the industry today. The robust Unity 3D engine supports game app development for multiple platforms, which are compatible across the devices.  The engine comes bundled with a wealth of resources such as IDE, ready-made assets, intuitive tools, and free tutorials and online community support. All these features have made it a preferred choice among developers looking to create high-quality 2D and 3D games with ease and without burning their pockets.

Apart from smartphones, the Unity engine is used to develop video games for desktop PCs, consoles and web plugins. This flexibility makes it the perfect choice for the development of cross-platform games for Android, iOS, Web Browsers, XBOX360, PS3, as well as the Xbox One and PS4.

10 Advantages of Developing a Game with Unity 3D

The Ease of Use

Unity 3D game engine has user-friendly features, allowing developers to evaluate changes instantly in play mode. With a focus on simplifying the development process, the unity editor facilitates rapid debugging and simultaneous testing inside the app by playing the game.

Scripting Languages Are Easy Too

Developers with hands-on experience with JavaScript or C#, which are often referred to as Unity Script, can start with the game development process without much hurdles.

Licensing is Affordable to All

The cost of game engines can range from a few dollars to millions of dollars, depending on their features and functionalities. Despite being the most popular game engine on the block, Unity 3D licensing is indeed affordable to all. Developers can opt from two available versions of it- a free Personal Edition and a Professional Edition with a monthly charge of $75 only. Those opting for the latter enjoy unlimited access to Unity Analytics Pro and Unity Cloud Build Pro.

Unity 3D pack includes a free version for novice game developers, which is loaded with basic features. This advantage has helped many aspiring game developers to try and improve their skills to the next level and experiment with the advanced Pro version.

Rich Asset Store is a Boon

The Unity Asset Store assists game developers with its rich collection of pre-designed 3D models, textures, sounds, scripts and rich animations, such as of a building, famous character or a scenic backdrop etc.  Developers can easily buy required assets without necessarily needing to create these themselves.

One of the most noticeable features of the Unity engine is its ability to build projects for multiple devices and platforms with incredible ease. Unity engine supports all major platforms and devices including iOS, Android, Macs, PCs, PlayStation, Xbox, Steam, as well as consoles and web plugins. Developers can easily create games for all platforms as porting to a different platform is a lot simpler with Unity. Besides, porting to the next stage is also comparatively easier in Unity 3D than any other game engine. However, its multi-platform support is not only limited to the platforms and devices but it also supports graphics rendering from other engines that use programs such as OpenGL ES, OpenGL, and Direct 3D and software like Adobe Photoshop, Blender and 3DS Max.

It Creates 2D Games As Well!

Although Unity is primarily used for developing 3D games, it incorporates features to build 2D games as well. With the latest version Unity 4.3, there is an in-built 2D engine with rich assets allowing developers to create 2D games with utmost ease. With Unity 4.3, interesting 2D games can be developed for different devices including mobiles, PCs and gaming consoles.

Learning Unity3D is affordable and easier, thanks to the availability of extensive study materials such as tutorials, courses and videos online.

Unity also offers an easy-to-understand documentation that comes in handy of any novice developer.

A Supportive Community makes it Easier

Unity has a large proactive coding community numbering over 2 million members and still counting. Developers can seek valid suggestions and solutions from the team of developers whenever they get stuck with an issue, whether it’s some troublesome code or relevant samples for their projects.

Today, a majority of gaming app development companies prefer Unity 3D game engine, owing to its rich assets, features, and affordable pricing. The above-discussed points go on to prove the fact that the engine is highly efficient in creating 2D and 3D games with utmost ease.

If you’re still unconvinced, reach out to our experts at Myzeal IT Solutions, a global software development company based out in California, USA.